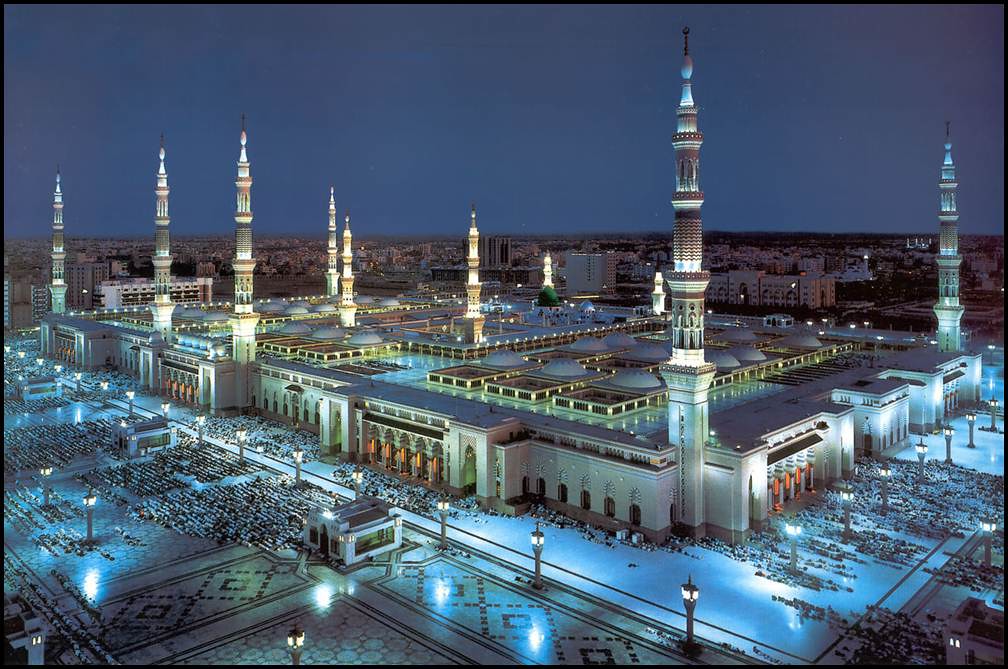 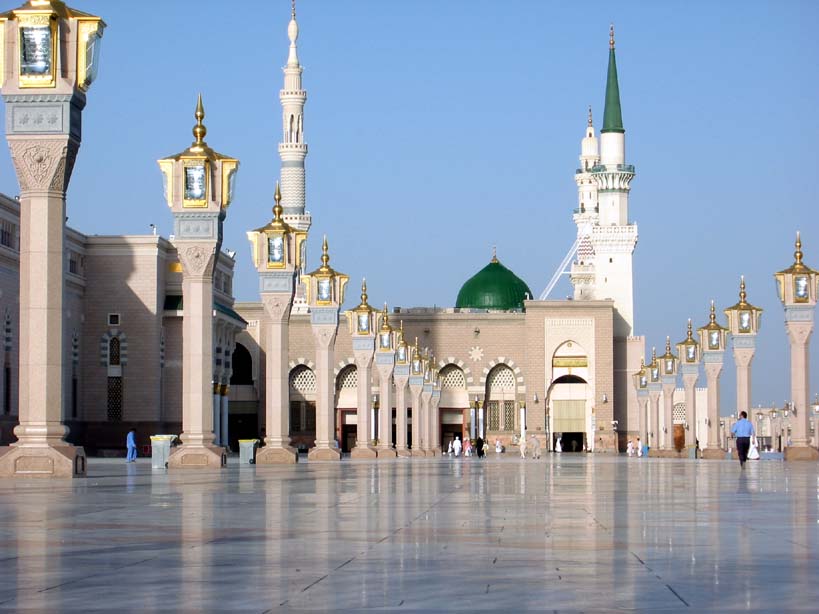 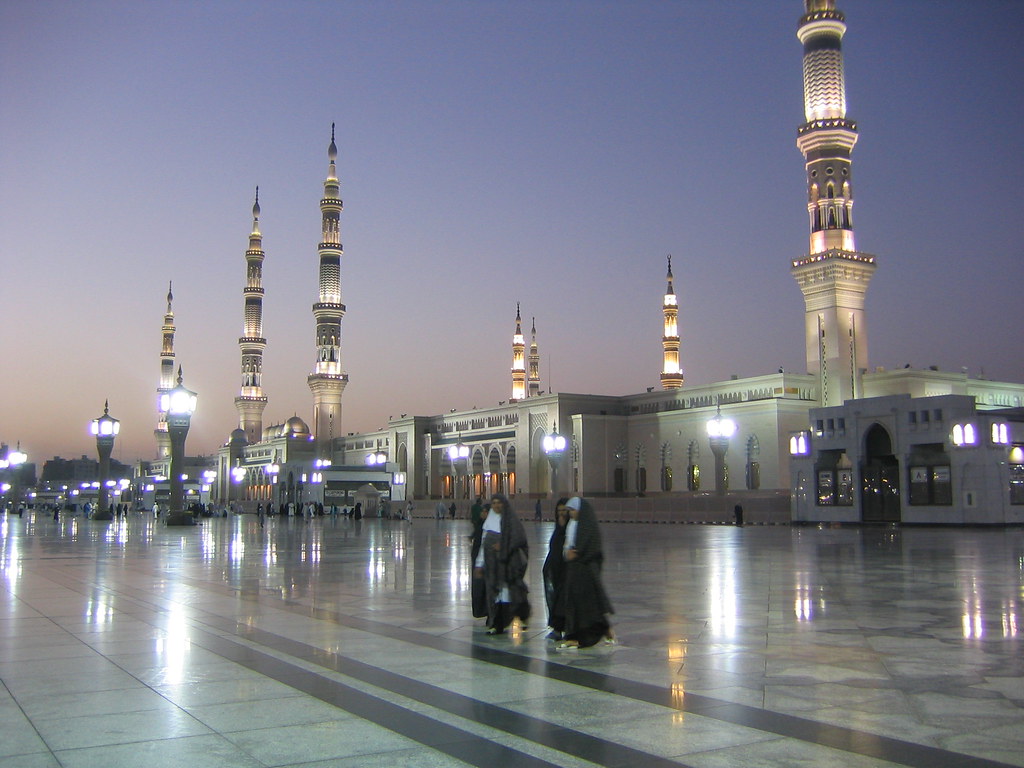 Al-Masjid an-Nabawi or the Prophet’s Mosque is a great mosque in Medina, Saudi Arabia. It stands on the site of a mosque built by the Prophet Muhammad himself next to his house and contains his tomb. The Prophet’s Mosque is the second holiest mosque in the world after al-Haram in Mecca and its renovated floors are designed with Thassos Snow White marble executed by our company.