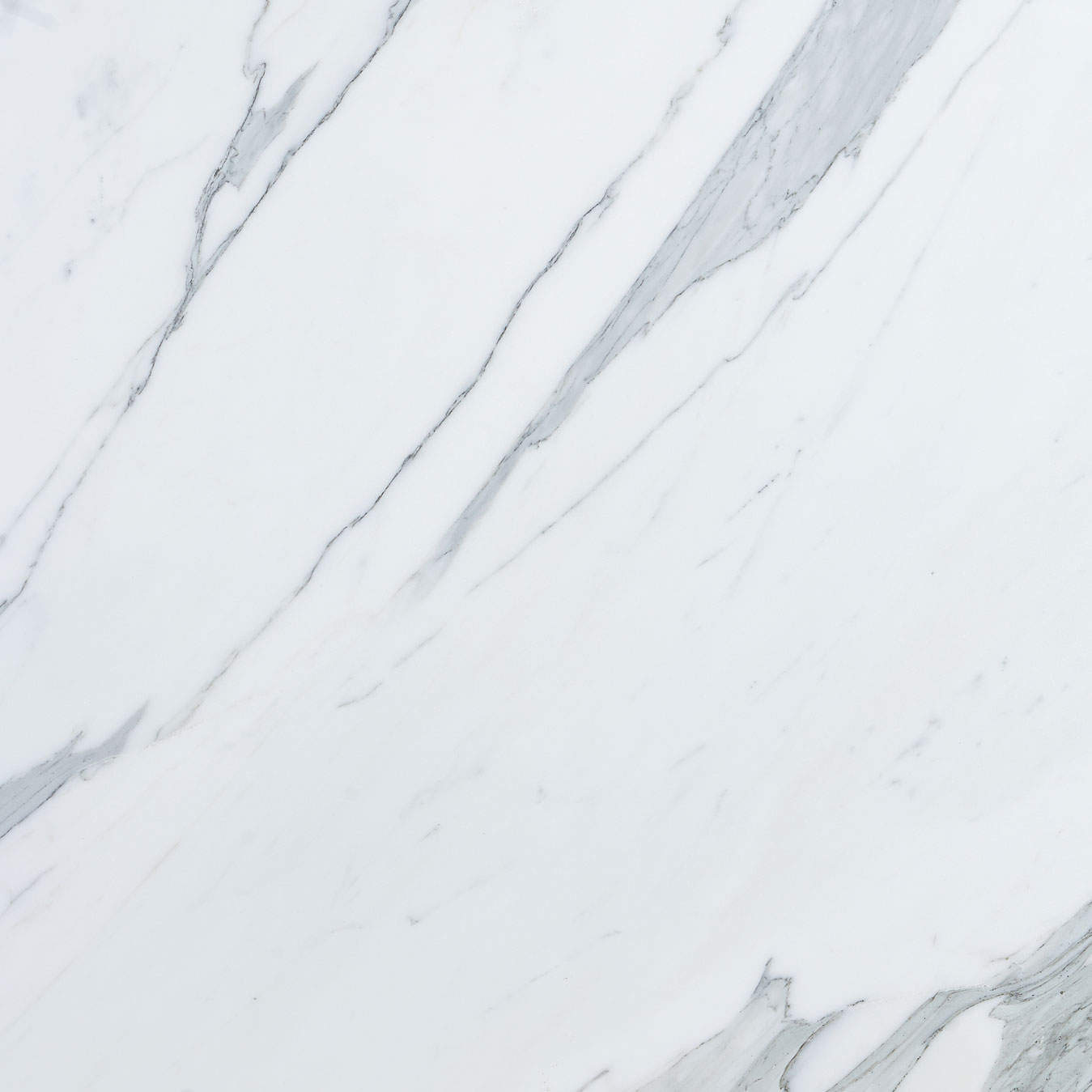 The love for marble processing and trade guided Dermitzakis family in 1990 to establish Dermitzakis Bros S.A. – Greek White Marble in the region of Kavala, Northeastern Greece, one of the largest marble excavation zones in Greece. After a period of investments and significant growth, it’s now counted as one of the most successful companies in the marble sector with a strong exposure to the international markets.

Our company’s exporting activity represents over the 85% of the entire turnover and has a broad range of sales & exports in more than 81 countries worldwide. It also promotes its products in all the major international natural stone exhibitions, such as in Italy, USA, China and Arabia.

At DERMITZAKIS BROSS.A – GREEK WHITE MARBLE we adopt international mining standards in our quarries, located in Pirgi – Drama and Stenopos – Kavala, with the goal of the best and highest class production that reaches 2.000 m³/ month, with emphasis in the workers’ safety and in the environmental protection.

Our aim is to achieve the satisfaction of our clients by supplying high quality products, characterized by functionality and modern aspect. We have a wide variety of classic white marbles in our quarries, such as Areti White, Volakas White, Lefkippi, Kavala Semi White, Thassos Snow White and much more. But we also have a large collection of spectacular colored marbles such as Tinos Green, Leva and Talos Black, Silver Grey, Golden Spider, Ioanninon and Nestos Beige etc.

In case you are interested about a specific marble, you can choose it from the dropdown list. Otherwise, you can fill the message box with any additional details you want to learn about and we ‘ll find the best answers for you.